Come draw on our experience & let’s build something amazing together.


Come draw on our experience &
let’s build something amazing together. 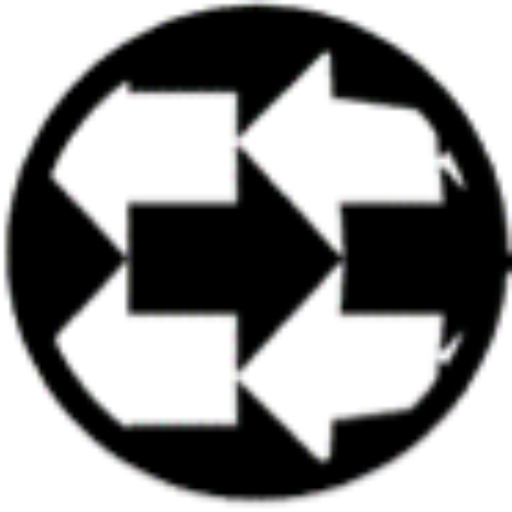 In 1993, The Drafting Company Inc. (TDC) opened its doors in the US, with its headquarters in Chicago, IL. It was initially established as BoltCAD Engineering Services (BoltCAD), supporting the building construction and industrial manufacturing sectors. Clients came to TDC for its vast experience in AutoCAD and Microstation, coupled with its talented teams of CAD drafters, detailers and project managers equipped with the necessary skill sets required to support various project types.

In 1995, BoltCAD added ProE and SDS2 solutions to additionally support the Structural, Robotic and Manufacturing industries.

In 2007, BoltCAD rebranded itself to The Drafting Company Inc., (TDC) ending the need for traditional brick-and-mortar production sites to become a virtual-only service provider while also moving its Corporate Headquarters to St. Louis, MO. Offering virtually only based drafting, detailing and modeling services enabled for lower overall rate and cost structure vs. direct hiring and maintaining employees by clients. Clients come to TDC instead of partnering on a contract basis without limitations due to local-based personnel, increasing the capacity to obtain talented people from virtually anywhere.

In 2009, TDC expanded its capabilities to include Building Information Modeling (BIM) services, a forward-thinking move to extend this to all building construction sectors. There has been a massive deficit in the BIM industry for talented people experienced and available to support projects. It also helps building component manufacturers needing Revit-based BIM Family Content Creation Services used by the AEC firms while supporting BIM-related projects. It was wise to incorporate BIM-based interfaces instead of maintaining only the CAD culture of old, much like drafting boards, which have been hardly applied over the past 20 years. TDC is agile and a constant change master, especially in 3D modeling. It became evident that TDC would evolve a significant portion of its already very competent 3D modeling staff to the forward-thinking BIM process and the software package Revit, which has become the #1 BIM applied software globally used to support the BIM-related AECO industry.

In 2011, TDC extended its US-based production departments to include several international CAD, BIM, VDC & 3D production offices worldwide. From Latin America to the Philippines, to Europe and India, this expansion has proven to extend our team’s collaborative working hours to over 16 productive daily running Monday through Friday with a single shift working over the weekends.

In 2015, TDC grew exponentially while establishing sales offices throughout the US from Coast to Coast strategically located within large metropolitan areas forecasted for substantial construction and population growth.

In 2020, when Industry seemed to be at a standstill, TDC grew its team and client base. This was due to its early implementation in working and supporting clients virtually. TDC evolved quickly to being an excellent partner that worked productively in the background able to meet expectations traditionally supported within client offices. 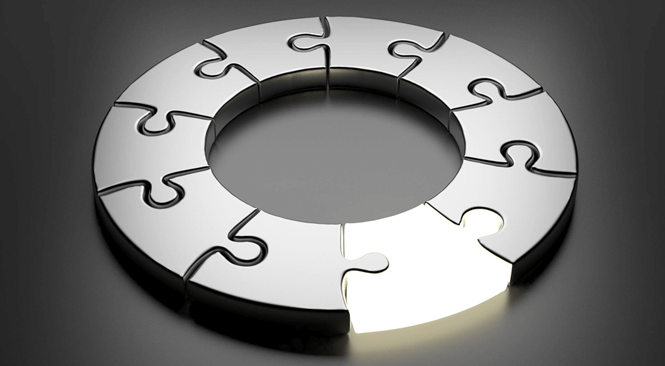 Our dedicated and solutions-oriented employees have extensive experience in developing, drafting and modeling deliverables while working closely with its clients to understand and apply the most appropriate level of service.

We invest in our people and technology to enable rapid and innovative solutions to complex requirements. Possessing an exceptional team with highly trained, experienced, and diversely discipline-based modelers, drafters, and project managers supported by world-class software, hardware, and infrastructure in conjunction with the expertise expected to complete complex, on-time, cost-effective submissions.

Our approaches are seasoned with a combination of old-world principles and the current proven industry practices. Our company’s culture is further enhanced by deploying forward-thinking, time-saving, cost-decreasing procedures coupled with knowledgeable and talented people engaged on your behalf. 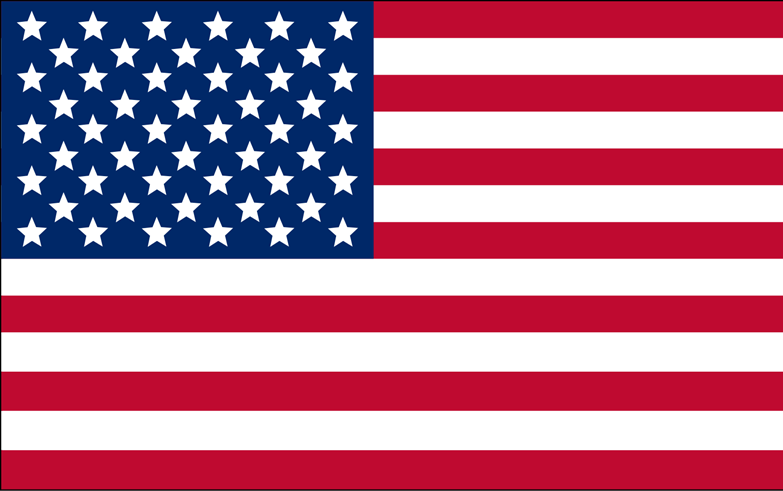 Our team has the industry-obtained experience that provides high-quality competitive pricing and experienced personnel who consider the client's best interests.

Our customers' satisfaction is guaranteed. We fully stand behind our deliverables quality, service and pricing. We seek to establish long-term relationships with our clients and value all business opportunities.

Our principal mission is to be committed, dependable and sensitive to cost while staying focused on meeting our clients' needs – those expected in today’s driven and forward-thinking culture.

PROVIDING US BASED CAD/BIM/VDC/3D SERVICES

Servicing markets all over the US from California to Illinois to New York to Texas to Florida to Washington DC and Virtually Everywhere in between.

You can find out more about which cookies we are using or switch them off in settings.

This website uses cookies so that we can provide you with the best user experience possible. Cookie information is stored in your browser and performs functions such as recognising you when you return to our website and helping our team to understand which sections of the website you find most interesting and useful.

Strictly Necessary Cookie should be enabled at all times so that we can save your preferences for cookie settings.

If you disable this cookie, we will not be able to save your preferences. This means that every time you visit this website you will need to enable or disable cookies again.